Even by the low standards of live-action Disney films circa the 1990s, That Darn Cat is pretty flimsy. It’s saving grace is an energetic comedic performance by Doug E. Doug, who livens up the dull proceedings. The film is written by the Oscar-nominated duo who penned Ed Wood. None of that movie’s magic is present here in what must surely have been an assignment for hire and not a passion project.

A moody teenage girl (Christina Ricci) owns a cat who witnesses a crime and becomes the FBI’s best case at catching the criminals. This garners skepticism at the Bureau but an eager young agent (Doug E. Doug) believes the girl and takes the case seriously.

That Darn Cat is such an inconsequential piece of cinema that it evaporates in the mind almost immediately. The cast is comprised of recognizable faces all of whom are cashing in an easy payday. Strickly for unabashed feline lovers only. 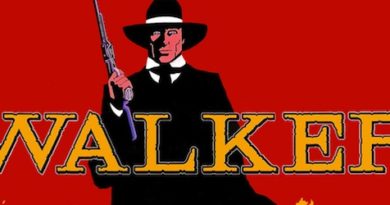 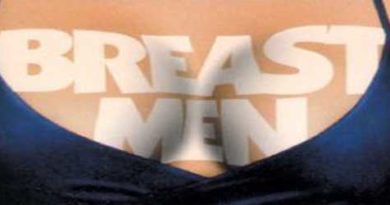 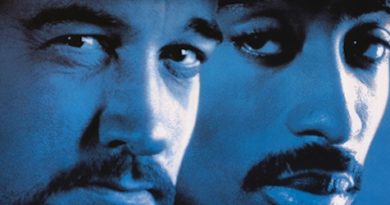