The Child’s Play franchise was in a strange spot during the summer of 2019. The original series is still running, producing the seventh installment as recently as 2017. So it is curious why a new team of producers would attempt to reboot a franchise that is still thriving? But that is the case and the result is as cheap and uninspired as you’d expect given the circumstances. Gone is the occult angle that gave the doll his malevolent nature in the first movie. This time Chucky, reimagined into an ugly oddity, is an artificial intelligence hub that is hellbent on murdering.

Aubrey Plaza brings warmth and energy to her role as the boy’s mother. She is such a skilled comedic presence that she seems ready to cut loose and savagely mock the shitty movie she has found herself in. The story moves through its preordained paces with little creativity and a lack of style. Everything from the location to the cast to the redesigned doll is all wrong. Child’s Play is a confounding and utterly unnecessary remake in an era that is stock full of unsuccessful attempts to reboot nostalgia-based IPs’. 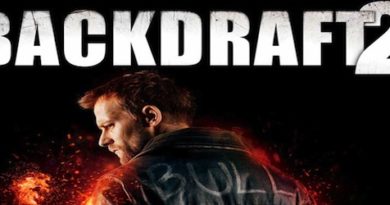