Twin Dragons will test the patience of audiences not willing to stoop to the level of silliness presented on-screen. This has to be the most ridiculous Jackie Chan film of all time. I realize that all of Chan’s movies are childish with thrilling action scenes and Twin Dragons fits that mold too. But the adult humor and cartoonish plot make for an uneasy and often boring mix. Both Tusi Hark and Ringo Lam are credited as director’s and the two filmmakers are stylistically very different, but each man has tamed their trademark gimmicks into a standard mistaken identity comedy. It’s a lackluster affair any way you look at it.

Identical twins (Jackie Chan in a dual role) are separated at birth, one becoming a streetwise mechanic, and the other an acclaimed classical concert conductor. Finally meeting in adulthood, they each become mistaken for the other and entangled in each other’s world. Mistaken identity hijinks of the lowest order ensue with the majority of the film’s characters sporting IQ’s lower than their shoe size.

Twin Dragons is perhaps the most forgettable title in the entire Chan film canon. This flick is a major disappointment for fans of Chan, Hark, and Lam by way of poor execution with forced goofy humor, poor dubbing and lack of originality in the fights, and chases. Only die-hard Chan fanatics need to catch this one everyone else is better off skipping it. 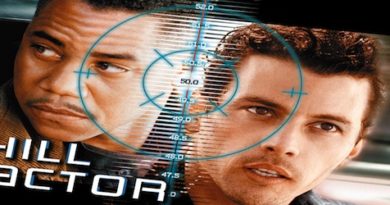 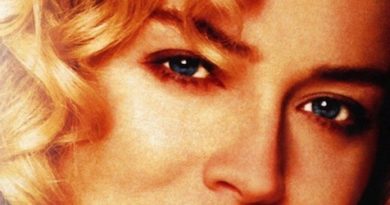