Continuing in the tradition of straight to DVD follow ups from Columbia pictures this in name only sequel to the 2003 box office smash ‘S.W.A.T’ is a satisfying trip back to the academy. Gabriel Macht (‘The Spirit’) is S.W.A.T. leader Paul Cutler, reassigned from posh LA to decaying Detroit where he must instill discipline and unity in turning a sloppy squad into an elite crew. Transporting the action from scenic Los Angeles to the motor city was obviously for budgetary reasons. However veteran music video director Benny Boom uses the city like a kid in a playground. Visually interesting shooting locations such as a burnt-out project building add production value to the pic. At times glossy and alternately cheap, the narrative strings together a lot more coherently than is the norm for this type of b-movie.

Story-wise it starts out like a rip-off of the previous film then inexplicably turns into a mixture of 2009’s ’12 Rounds’ with shades of the Kurt Russell/Ray Liotta classic ‘Unlawful Entry’ thrown in for good measure. Robert Patrick playing the villain for the umpteenth time in his 20 year career is expectantly creepy and adds a level of professionalism to the proceedings. Here Patrick plays Walter Hatch a man bent on revenge after a hostage rescue goes very wrong. Acquitted of any wrong doing Walter becomes obsessed with Macht and begins tormenting and stalking the SWAT team leader.

The action is handled nicely and Boom looks as if he studied Clark Johnson’s style to the point that the transition from the theatrically released original to this 2nd tier sequel isn’t as jarring as it would seem to be. In fact this is the best of the DVD follow-ups Columbia has released so far. Lets just hope they stop here. 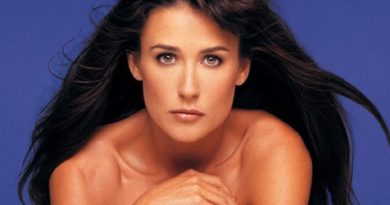