A minor but attractive animated feature from DreamWorks studios, featuring an all star cast headlined by Brad Pitt and Catherin Zeta Jones. Overlooked at the time of its theatrical release and unfairly compared to ‘Finding Nemo’ which premiered just a few weeks before, this brief and highly enjoyable adventure tale is likely to amuse parents and kids alike. The story focuses on the plight of Sinbad to rescue a magical book that has been stolen by the evil goddess aries. If he doesn’t return with the book in hand within ten days his childhood friend will face the guillotine. The high-tech production fuses hand-drawn animation and CGI effects to create an impressive look, the story involves a trio of creative characters, yet the screenplay by OSCAR winner John Logan(Gladiator,Any Given Sunday) is essentially banal.

Thankfully void of any glutenous musical numbers that typically bring these films to a stand-still, the 80minute running time is brimming over with action sequences that are thrilling to the eye and at times full of the same wonder and awe present in comprable Disney fare. It must be noted that the creators have taken liberties in concern to the main character. Once thought of as Muslim, here Sinbad has been transformed into what appears to be a Greek figure. An interesting move but not totally unimaginable especially in post 9-11 America. 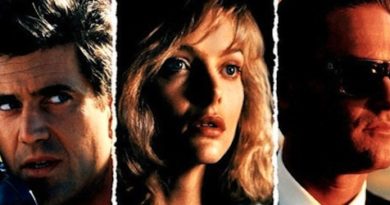