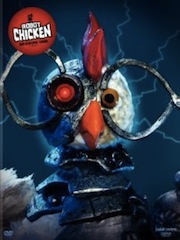 Ok, so it’s not exactly Robot Chicken, but creators Seth Green and Matthew Senreich are bringing a bi-weekly show to YouTube. Every friday two new episodes of Stoopid Monkey will debut for 10 weeks starting July 15. The show centers on the (mis)adventures of Stoopid Monkey (obviously), Biggie and QT as they join live actors for live action/stop motion antics. For Robot Chicken fans the title of the new show makes sense. The name of their production company is Stoopid Monkey Productions. Taking this to YouTube is no surprise either, as they have had a YouTube partnership for a year now. The partnership simply means they can put ads in the show and monetize it, basically they get a lot of views on their videos.

What do you think? Will you be watching this new show? 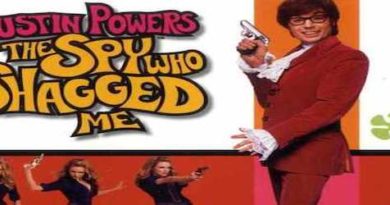