Photos of Johnny Depp on the set of Dark Shadows have emerged online. Judging from how white Depp is, Burton may have mistaken this vampire flick for a zombie one. I’m holding out hope this make-up is for a certain scene, or to combat some strange lighting. Tim Burton has a way of going too far and needs to be reigned in at times. If this is representative of how the rest of the film looks we might be in for another Charlie and the Chocolate Factory (just so everyone’s clear – that’s a bad thing). Depp plays the lead character Barnabas Collins with Tim Burton directing. The character Barnabas Collins appeared a year into the run of the soap opera and made the show wildly popular. He even got under Depp’s skin, who pushed for this project from the get-go. There’s a lot of possibilities with this movie, as the show featured werewolves, zombies, man-made monsters, witches, warlocks, time travel, and a parallel universe. Burton and Depp seem to be fairly unstoppable at the box office lately. Take a look at the photos below and let us know what you think. 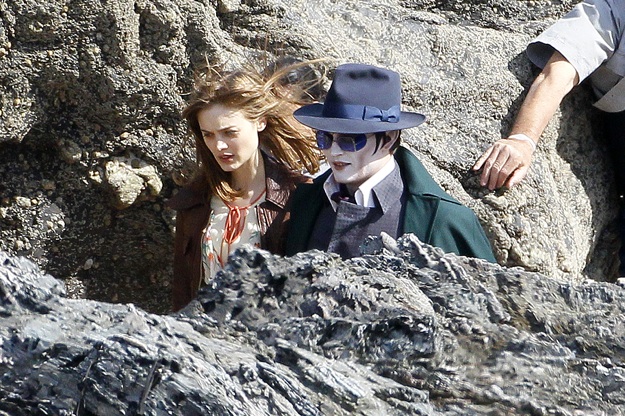 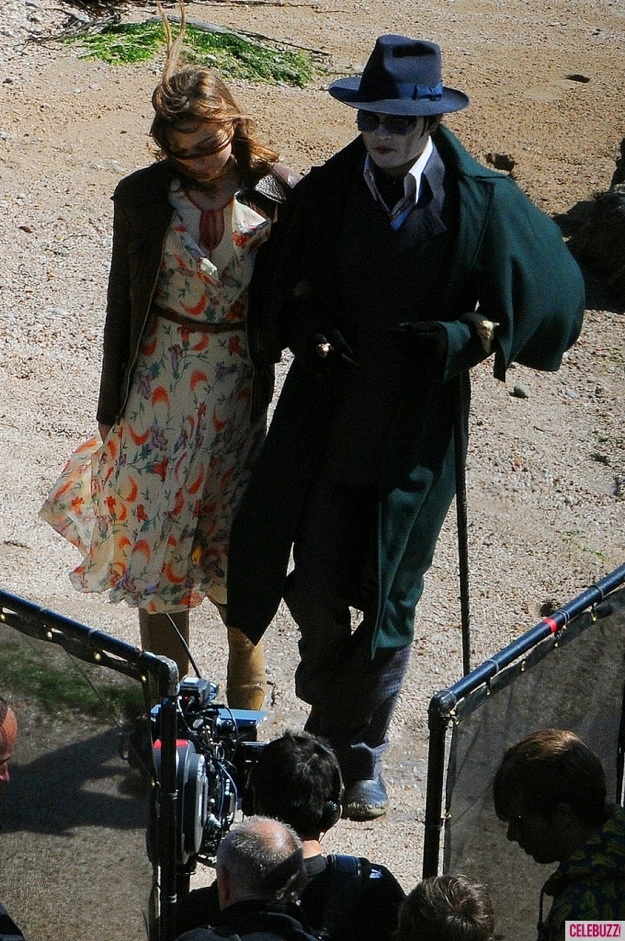 2 thoughts on “Photos of Johnny Depp in Dark Shadows – Is Tim Burton Ruining This?”