Here’s three new photos Van Damme posted on his Facebook page from the set of Universal Soldier 4: A New Dimension featuring a bald headed JCVD. I gotta say hairless is not the look for Van Damme. John Hyams (son of Peter) is again at the helm which, as Jason can attest to in his three star review of the previous John Hyams directed installment Universal Soldier: Regeneration, is definitely a good thing. Van Damme is showing his age in lines, creases and some droopiness. Hopefully that’s as far as it goes though and we get to see some butt kicking. If not there’s always the showdown between JCVD and Stallone in Expendables 2 to look forward to. The last shot reminds me of Lance Henriksen for some reason. Universal Soldier 4 is due out in May 2012. Let us know what you think. 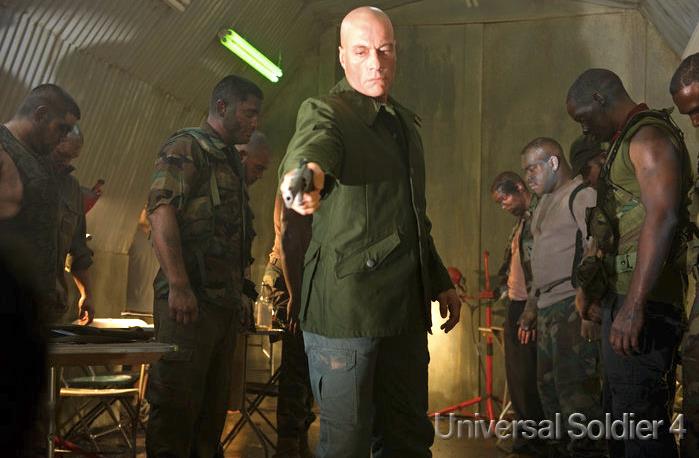 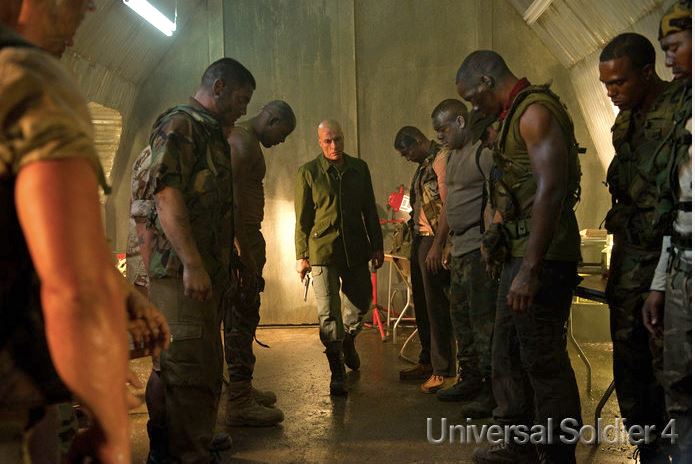 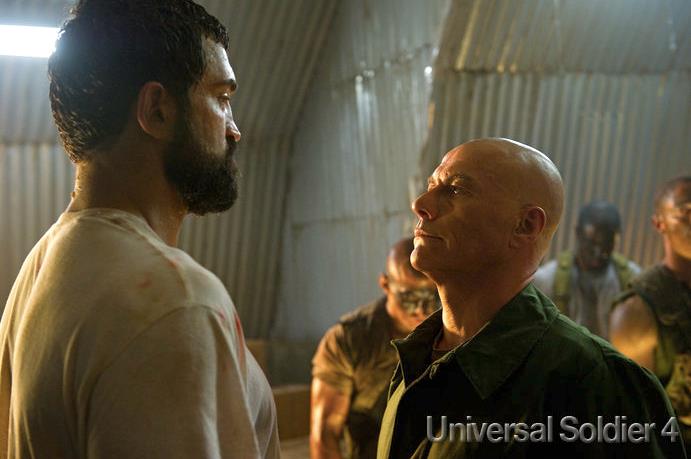