If you don’t know what Stallone’s and Schwarzenegger’s The Tomb is about yet, you’re obviously not a fan, but here ya go:

“
Ray Breslin (Stallone) is the world’s foremost authority on structural security. After analyzing every high security prison and learning a vast array of survival skills so he can design escape-proof prisons, his skills are put to the test. He’s framed and incarcerated in a master prison he designed himself. He needs to escape and find the person who put him behind bars. Schwarzenegger plays Emil Rottmayer, a complex inmate with multiple shades of gray. He’s the guy who fights to keep the prisoners from losing their humanity in their darkest hour as they struggle together to stay alive.

I’m really looking forward to these two guys being in a movie with each other that’s not an ensemble pic. I grew up watching their flicks, so this is right up my alley. Although I’m a little worried about director Mikael Håfström, whose past work I’m not very fond of (The Rite, 1408, Derailed). I don’t think Schwarzenneger or Stallone will allow the guy to mess up, hell if anything they’ll be running the production and giving Håfström an ulcer. No word yet on a release date. 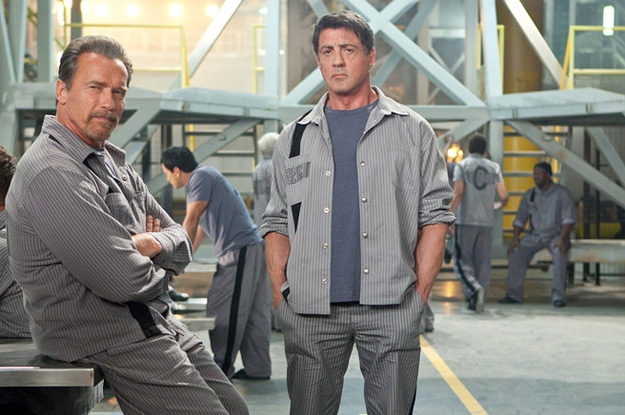 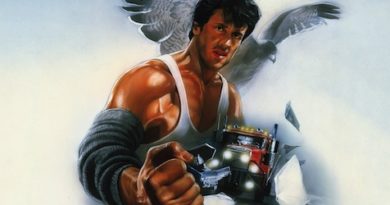