Peter Jackson’s remake of King Kong is marvelous and meticulous entertainment. No expense has been spared or shortcuts taken in delivering the ‘wow’ factor multiple times throughout the course of its lighting quick 183 minute running-time. Don’t let the elongated length dissuade you from the film, there is hardly a dull moment as the characters are thrown together on a steamer headed to the mysterious Skull Island. The film has been structured as three major movements from the depression era streets of New York to battling all sorts of prehistoric creatures and then climaxing with a battle atop the Empire State Building.

After the exhausting task of completing the Lord of the Rings trilogy, one would expect Jackson to take on a smaller project as a breather between blockbusters. Not this gifted storyteller, he jumps right back into a VFX-heavy adventure with more of an emotional payoff than anything in his Oscar-winning fantasy films.

Jack Black is Carl Denham a Orson Wells-like ego-centric filmmaker that lies and cons his cast of actors, writers and crew to board a boat to the mythical Skull Island. With intentions to make a great adventure picture, the New Yorkers are more than surprised to encounter cannibals, dinosaurs, and the legendary King Kong. Naomi Watts plays struggling actress Ann Darrow, who has been plucked from a low-rent vaudeville act to headline Denham’s feature film. Spunky screenwriter Jack Driscoll (Adrien Brody) is also along for the ride, having been bamboozled by Denham’s ploy to accompany the production crew to the exotic location.

Its love at first encounter between massive primate and a human female, this relationship as been fleshed out in the most realistic way possible. Groundbreaking visual effects accomplish the feat of giving Kong a personality and vulnerability in the last reel. The Empire State sequence is a marvelous finale that should leave audiences grinning on the way out of the theater.

For all the accolades that were heaped on Peter Jackson following the completion of his Rings film trilogy, I find King Kong the gem in his filmography. There is a visual splendor that permeates virtually every frame of this lushly photographed picture. In the years since its initial release, King Kong has been forgotten. That is a shame. This excellent film should be rediscovered by younger audiences and will hopefully be recognized for the masterpiece that it is. 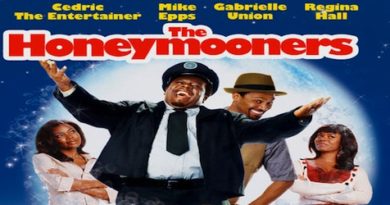 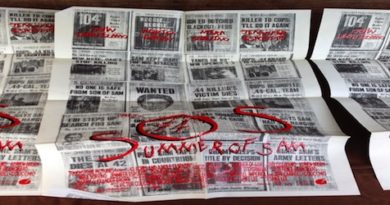 This Week in Movies: Episode 2