Pauly Shore movies are an acquired taste, thankfully I never fully adapted myself to the comedic stylings of the obnoxious performer. Bio-Dome is Shore’s attempt at reaching the, by comparison, heights of Dumb&Dumber. It doesn’t come close to that Jim Carry vehicle, but alongside Son-in-Law this is probably the most palatable Pauly Shore film. Least-known of the Baldwin clan, brother Steven, makes a good impression as the mentally inferior sibling.

Bud (Pauley Shore) and Doyle (Stephen Baldwin) are idiot brothers that attend junior college in Tucson, Arizona. The two twits from Tucson mistake an environmental preserve dubbed, Bio-Dome, for a mall. They enter looking for a bathroom and end up sealed within the confines of the dome for a years time. The actual scientist and researchers assigned to the facility are aghast when they discover the chaotic presence of Bud and Doyle, their cohabitants for a year.

Bio-Dome has a goofy good-natured quality that proves infectious by the film’s end. Shore and Baldwin make a memorable, if not charismatic, on-screen team. Most importantly; they seem to be enjoying riffing off one another. Although the film wasn’t a hit at the box-office, home video effectively reached a wide audience. The film has picked up quite a following in the intervening years. Bio-Dome isn’t a comedic masterpiece, it’s not even the best comedy of 1996, but its worthy of cult status. 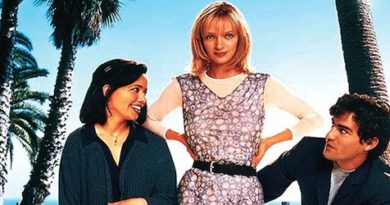 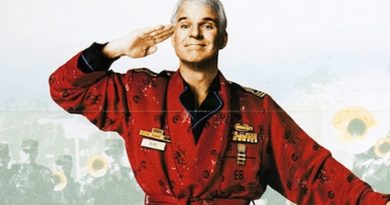