If there were ever any doubt that 2017 is the official epic-center of the golden era of superhero films just go through the outstanding genre offerings from the last seven months. The year started strong with Logan and this summer has already provided the excellent escapism of Guardians Vol. 2, and Wonder Woman. Now, Spider-Man: Homecoming arrives as the sixth spidey movie in 15 years and is the strongest of this year’s comic-book movies and the best Spiderman movie since the groundbreaking original back in 2002. Marvel’s deft touch is apparent with this material which lightens (figuratively and literally) the cinematic world of Peter Parker. Tom Holland eschews the portrayals of his predecessors and infuses Parker with a genuinely optimistic view of the world.

The story picks up directly following the destructive aftermath of the first Avengers film as a salvage crew clears debris on the scene. S.H.E.I.L.D agents take over the operation leaving Adrian Toomes (Michael Keaton) and his crew in a very bad state finacially, as he’s heavily over-invested in order to acquire the contract for the cleanup. In a disgruntled state, Toomes keeps a glowing orb recovered on site during that day’s excavation. Flash forward and young Peter Parker (Tom Holland) is riding high from his inclusion in the airport battle during Captain America: Civil War. Peter, under the tutelage of Tony Stark (Robert Downey Jr.) eagerly awaits another mission that never comes. However, one day after school he thwarts a bank robbery and runs into a device capable of shooting advanced weaponry, leading to his discovery of the true identity of Vulture.

After two previous incarnations and five movies, it’s this version that finally puts together a truly faithful portrayal of Peter Parker. Fittingly, it took the MCU to do it.This movie paces itself well and contains a sharp plot turn to bring the final act into focus. There’s just enough Tony Stark to satisfy, without having him dominate the film. He’s the missing father figure to the teen-aged Parker.The stakes aren’t as high as they’ve been in recent comic-book movies, but that’s actually refreshing. Overall, Spider-Man: Homecoming is a great time at the movies. 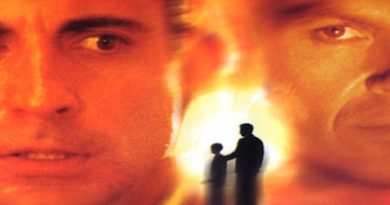 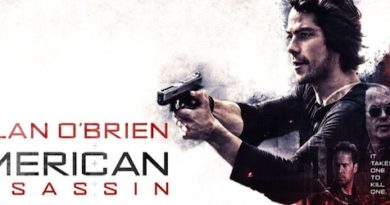 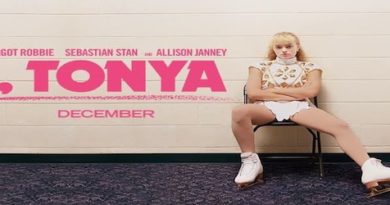