Den of Thieves is a surprisingly taut action thriller with complex characters thrust into a compelling situation. Taking its cues from Heat, The Usual Suspects and Training Day proves to be a winning formula for this supremely entertaining film. Den of Thieves possess a hard-boiled intensity and machismo tone that serve the picture well. While the running time hits 140 minutes the film uses its elongated length to set-up its characters and then dive into a thirty-minute bank heist that contains true suspense.

Gerard Butler plays slovenly cop Nick O’Brien, a talented but repulsive leader of the Regulators, an elite unit of the Los Angeles County Sheriff’s Department. Ray Merrimen (Pablo Schreiber) is an ex-con with a background in the military, he’s the head member of the Outlaws, a gang of fellow former Marines who use their field tactics to evade O’Brien and his men. Eventually, both crews set up on a confrontational course as the criminals plot to rob L.A.’s Federal Reserve Bank.

This is a good-looking film with sun-drenched yellow hues to emphasize the California coastal glow and legitimately solid acting in every role. Butler reminds why he became an international star a decade ago, O’Brien is the actor’s best role since he inhabited the form of King Leonidas back in 2007. Screenwriter turned Director Christian Gudegast makes a fine debut displaying style and slick execution on the page and behind the camera. The film’s big twist is a bit of a head-scratcher but doesn’t dimish the over-all effect of the picture. Den of Thieves is a January surprise. 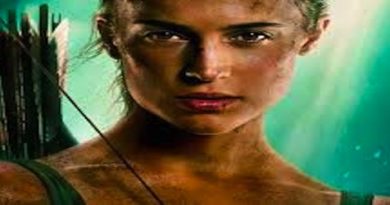 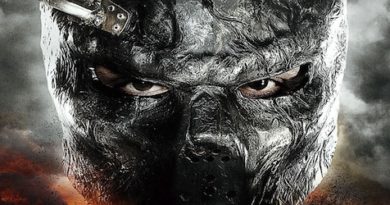