Kevin Fiege, the mastermind producer who has steered nineteen blockbuster films over the course of the last decade, should be given an honorary Oscar for the brilliance of his ten-year business model. Avengers: Infinity War is not only an epic achievement it’s a film that captures the imagination on a level that is uncommon in this age of cinema. There are moments of pure wonder and joy on display and I was reminded of the heyday of Spielberg/Lucas from the late 1970’s to mid-1980’s.

The Avengers are still divided following the events of Civil War, but the splintered sides of the superhero collective are forced to reunite in an effort to battle their most powerful and awesome enemy yet — the evil Thanos. His reckless and deadly pursuit of all six Infinity Stones threatens Earth while the universes’ existence itself has never been more in peril.

The fractured factions of the Marvel Cinematic Universe come together in a magnificent entertainment that will enthrall audiences. It’s the best of the year’s blockbusters. Anthony and Joe Russo are clearly the perfect filmmakers to shepherd this material in such stunning fashion. Avengers: Infinity War is by far the most daring of the Marvel films thus far in terms of narrative. The running time may be a factor for those prone to short attention spans. At 160 minutes Avengers: Infinity War is perhaps too much of a good thing. Still, it’s a perfect film to kick off the summer movie-going season. 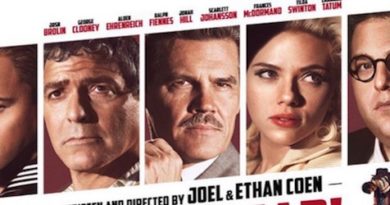 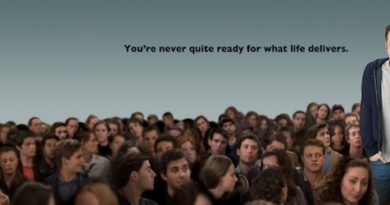 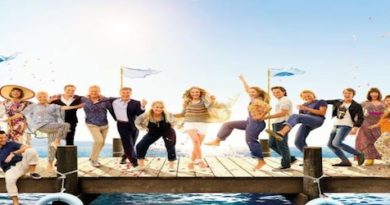