Life of the Party wants to be all things to all fans of star Melissa McCarthy. She is a magnetic screen performer, who can display warmth, innocence, mischievous, and comedic intent using only her expressive eyes and facial features. This film presents a softer version of the McCarthy persona and for a while it works, but after the midway point you begin to realize that Life of the Party isn’t going to breathe new life into a tired sub-genre. The film plays like a mother/daughter bonding film mixed with elements of Rodney Dangerfield’s Back to School, and Vince Vaughn’s Old School.

Deanna Miles (Melissa McCarthy) is an overbearing mother to her college-aged daughter, Maddie (Molly Gordon). When her husband (Matt Walsh) leaves her for a local real estate agent (Julie Bowen), Deanna decides to go back to college and finish her degree. She figures this will help her accomplish a life goal and at the same time give her the opportunity to bond with her daughter and Maddie’s sorority sisters.

It seems as if McCarthy and her husband, Ben Falcone, are mining 1980’s comedies for material to repackage for today’s audiences. The Boss had striking similarities to Troop Beverly Hills and now, Life of the Party, which takes the Back to School concept and flips the gender of its main characters. There are a few good laughs in the film, McCarthy is today’s premiere female screen comedian, but too much of the story plays like strategic genre box checking. Despite a few jolts of comedic spark, provided mainly by Maya Rudolph, Life of the Party is a spiritless affair. 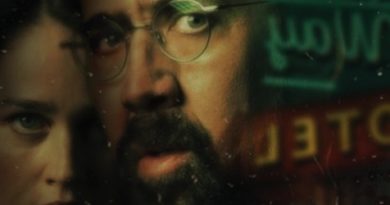 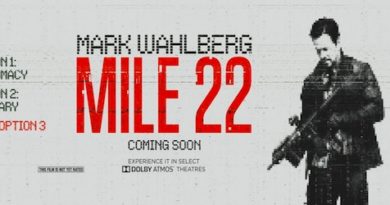 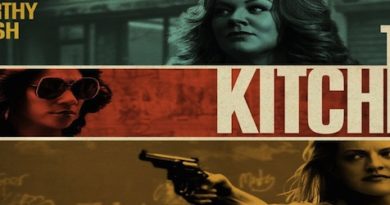