Val Kilmer and Mira Sorvino give earnest performances in a film that is overly formulaic and melodramatic. The hard-working cast gives the picture a quality that far out-classes the sometimes laughable writing. Director Irwin Winkler crafts the movie with measured pacing and a professional’s grace, but that only makes you wonder why anyone would go to such artistic lengths to produce this movie-of-the-week material.

When New York City architect Amy Benic (Mira Sorvino) visits a day spa she meets Virgil Adamson (Val Kilmer), a charismatic masseur who happens to be blind. Amy falls for the charismatic stranger and before long she convinces him to undergo experimental surgery that will allow him to regain his sight. After the procedure is when the real work and troubles begin. Amy and Virgil learn that sight comes with a heavy physical and emotional price.

At First Sight has been adapted from the book by Oliver Sacks. He has co-authored the screenplay and he must shoulder some of the blame for the narrative’s underwhelming developments. Awakenings is another film based on Sacks and that movie was able to cover the story without all the perfunctory plot points. Good acting and capable filmmaking are rendered null due to an overly familiar script. Nathan Lane adds a bit of excitement in his few scenes. 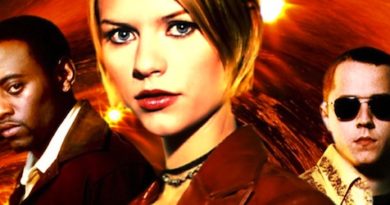 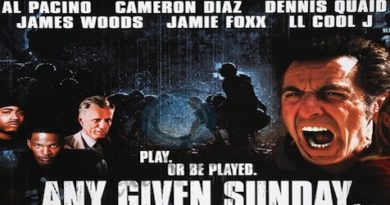 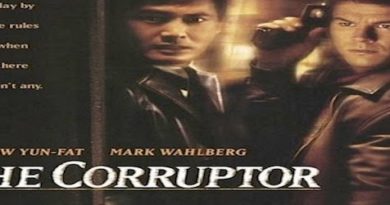