Last Christmas is a big letdown from coming from the talented Emma Thompson and creative force, Paul Feig. The story, co-authored by Thompson and her husband, is inspired by the George Michael song that also serves as the film’s title. This is certainly one of the years’ worst films and it’s especially disappointing after director Feig delivered the sleeper hit A Simple Favor. It certainly doesn’t help that the characters in this movie are neither likable nor relatable in any way.

Kate (Emilia Clarke) bumbles around London in a half-drunken state when she’s not working at her job as an elf in a year-round Christmas shop. Then Tom (Henry Golding) appears during the holiday season and seems to be able to get through Kate’s emotional barriers. An off-beat relationship develops and startling revelations begin to come to light all before the new year.

Last Christmas is an obnoxious little picture that is so transparent in its ambition, to be considered a beloved holiday classic like Love Actually, that it feels inauthentic from the first frame. There are about half a dozen musical montages set to George Michael’s tunes in a failed effort to trick the audience into thinking they are having a good time. Last Christmas is a surprisingly awful movie from a lot of talented folks who should’ve known that they all deserved better. 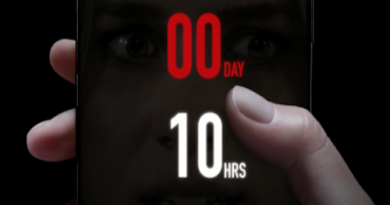 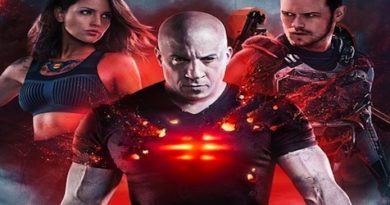