Samuel L. Jackson is a teacher pushed over the edge by a group of unruly gang-banger students at a rundown high school, in the drama-thriller One Eight Seven. After being violently attacked by a student with a criminal record, Jackson moves to the West Coast and fills in as a substitute to make ends meet. Before long he’s at odds with a Hispanic group of kids that force the educator into a deadly game of oneupmanship. One Eight Seven is a more thought-provoking than The Substitute, but by the film’s conclusion it proves to be just as silly of a picture.

Director Kevin Reynolds makes a series of artistic choices that add atmosphere and an unnerving quality to the film. The sun-drenched washed out color schemes and gorgeous images captured by cinematographer Ericson Core (consider 187 a dry run for The Fast and the Furious) are impressive and captivating. It’s ultimately the script and specifically a lousy third act that sinks the film.

Samuel L. Jackson is good as the traumatized teacher who decides to fight back. But his scenes with co-star Kelly Rowan don’t play and the lack of chemistry between the actors muddles the already confused intentions of their respective characters. John Heard is trotted out and given some compelling scenes early on only to be nearly forgotten completely in a story focused on giving us a big tragic, sensationalized, and idiotic ending. 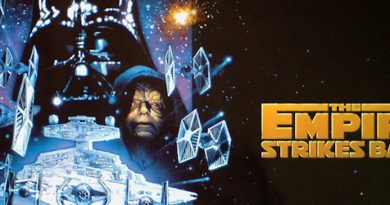