Home Alone 3 abandons the Christmas time setting of the first two. It also features a new child actor who replaces Macaulay Culkin. These seemingly abrupt departers from the established norms of the franchise are the exact jolts needed to revive the concept. Alex D. Linz is a likable kid on-screen, here playing a new lead character, and he comes off as less mean-spirited than Culkin’s character in the previous films. John Hughes once again provides the script, this time delivering a story that works better than the patched together Lost in New York.

A band of international crooks has hidden a military computer chip inside a toy car, but an airport mix-up lands it in the hands of 8yr old Alex Pruitt (Alex D. Linz), who’s home alone in a quiet Chicago suburb. The criminals zero in on Alex’s house, and the pint-sized hero defends himself against the bumbling bad guys with an array of booby traps.

This third installment of the franchise is directed by Raja Gosnell, who served as an editor on the first two pictures. It’s a competently made film that matches the look, tone, and style of the series. Home Alone 3 is a success in terms of story, humor, and entertainment value, and I prefer it over the second sequel. 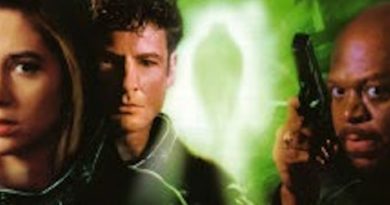 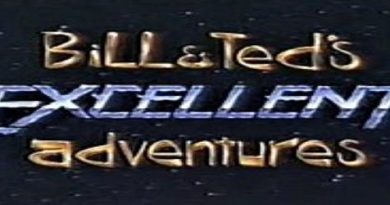